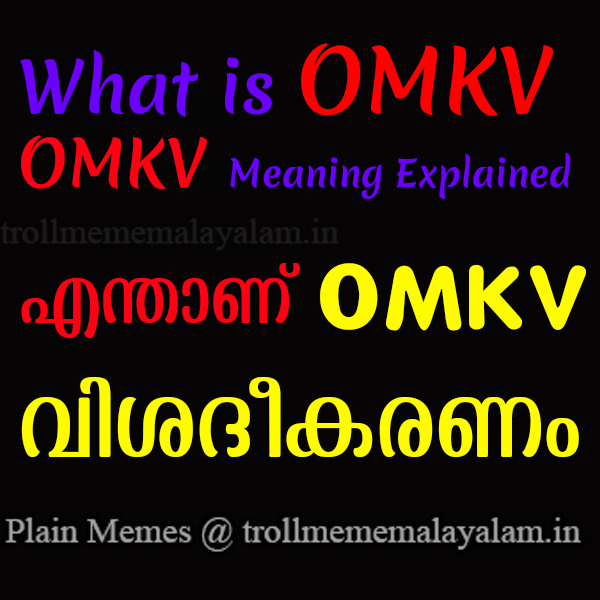 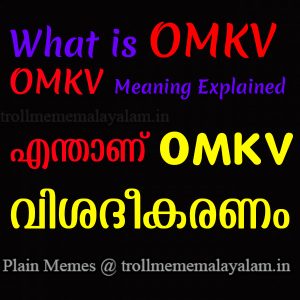 OMKV is a term generally used in Malayalam Troll Pages, and it has these meanings and the Fullform of the letter “M” changes according to the situation!

Recently (After December 18th 2017) the Term OMKV got wide popularity when Parvathy TK, the award-winning actress of films like ‘Take Off‘, ‘Mariyaan‘ and ‘Bangalore Days‘ was recently cyber trolled for her reported criticism of actor Mammootty featuring in a misogynist scene from the movie ‘Kasaba‘. 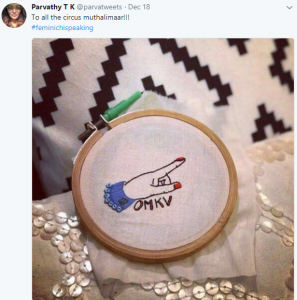 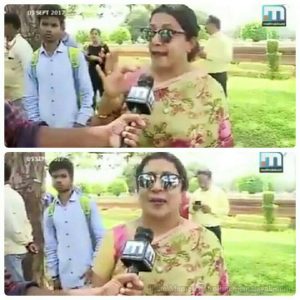 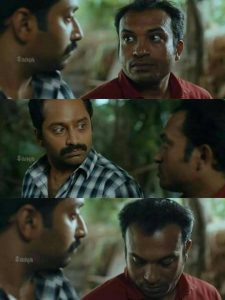